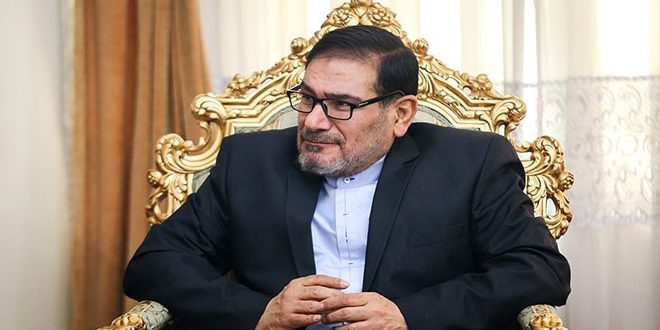 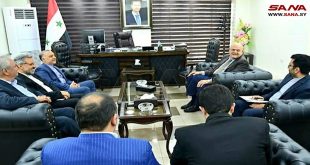 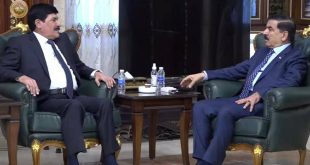 Tehran, SANA_ Secretary of Iran’s Supreme National Security Council Ali Shamkhani said that the repeated Israeli strikes on Syrian territory are meant to help the occupation entity’s agents of terrorists after the successive defeats they suffered.

” Iran is in Syria at the request of the Damascus government,” Shamakhani said in an interview with Iranian Tasnim News Agency,  indicating that Iran provides “advisory help” for Syria in the fight against terrorism at the request of its legitimate government .

He said that all parties acknowledge that Iran has behaved successfully in such process in accordance with the principle of providing advisory support in the fight against terrorism, adding: ” We will stay in Syria and fight against terrorism as long as the legitimate Syrian government would make such request.” 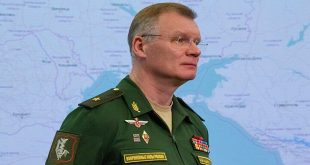