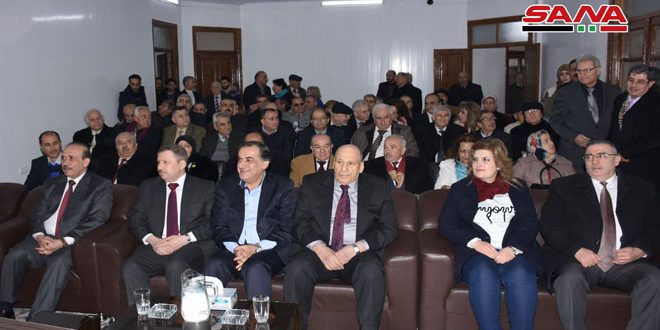 Aleppo, SANA _ Marking the 2nd anniversary of triumphing over terrorism and liberating Aleppo city from it, activities of the festival of culture were launched on Sunday evening announcing the return of cultural life to the city.

The festival was held by the Arab Writers Union with the participation of more than 60 writers and poets .

The festival’s first day included several sessions of poetry and story of various topics that focused on the victory of Aleppo over terrorism and the return of spirit to the cultural and intellectual life of the city. 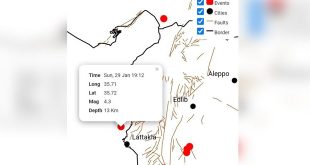