Four killed, others injured due to attacks in Damascus and Sweida 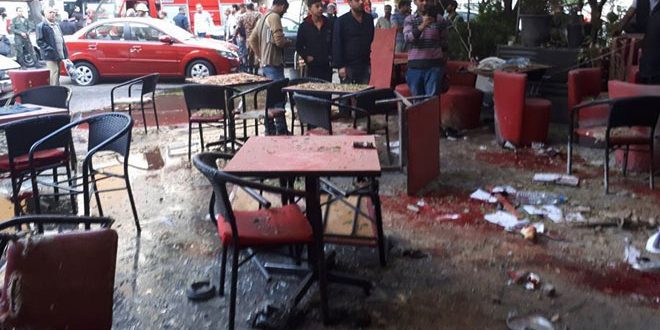 Damascus/Sweida, SANA – A civilian was killed and 16 others were injured due to mortar attacks by armed groups on residential neighborhoods in Damascus city in a new breach of the de-escalation agreement in the Eastern Ghouta.

A source at Damascus Police Command said that armed groups located in the Eastern Ghouta in Damascus Countryside fired rocket shells at 29 Ayyar Street, al-Shaghour neighborhood, and al-Abbasiyeen area, claiming the life of a civilian and inflicting injuries of varying severity on 16 civilians.

The source added that the attacks also caused material damage to public and private properties and shops in the areas.

Three killed, others injured in new violation of de-escalation zone in Sweida

Three persons were killed when armed groups attacked two cars on a road in the northwestern countryside of Sweida, in a new breach of the de-escalation zone agreement in the southern region.

A source at Sweida Police Command told SANA reporter that an armed group attacked Monday evening a car with people on board it on Arkia-Ran road on the outskirts of al-Lajat area, leaving one person dead and another injured.

The armed group also abducted three other persons who were in the car, according to the source

The source added that two more persons were killed and five others were injured when a roadside bomb planted by gunmen went off as a number of people rushed to save the person injured in the car attack.

The wounded persons were transported to Sweida National Hospital for treatment. 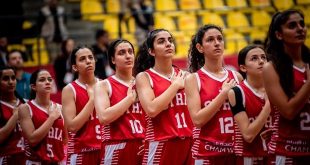