Putin: Importance of intensifying efforts to combat terrorism in Syria 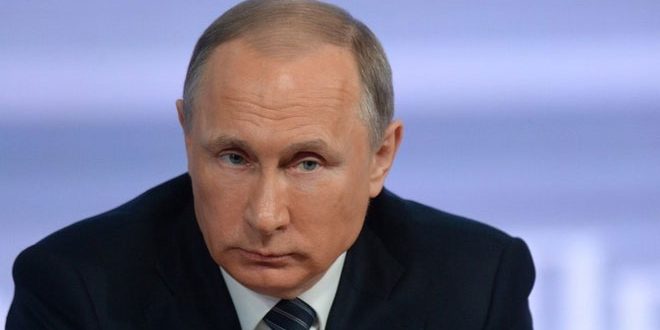 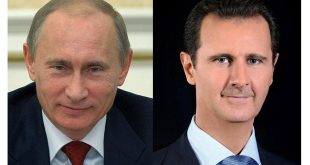 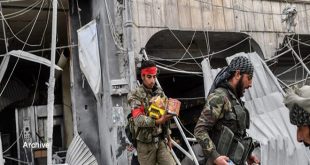 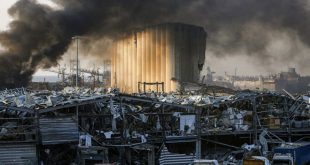 Russian News Agency TASS quoted the Kremlin press office as saying that Putin and Erdogan had affirmed the importance of intensifying efforts to consolidate the de-escalation areas in Syria, combat terrorism and to revive the political settlement of the crisis.

The Kremlin added that the two sides also exchanged views on cooperation between the two countries.