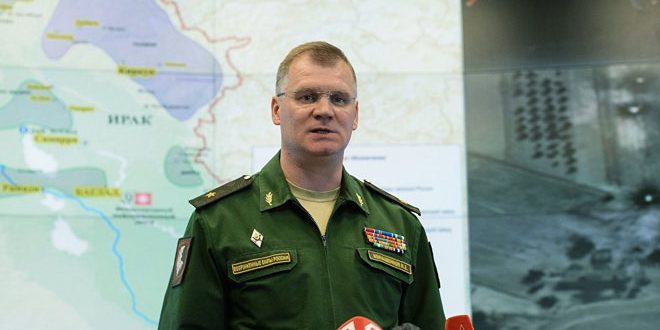 Lattakia, SANA- Russian Defense Ministry asserted on Thursday that the local reconciliations in Syrian provinces are increasing thanks to the Syrian government ‘s efforts and keenness to restore security and stability to many areas in addition to its respect to the cessation of hostilities agreement.

Russia’s Defense Ministry spokesman Igor Konashenkov said to journalists in Hmeimim airbase that about 7,000 gunmen from more than 50 armed groups have joined the cessation of hostilities agreement in Syria.

He added “These figures are not final as the reconciliation process is gaining momentum thanks to the difficult work of representatives of the Syrian authorities dangerous for their life. Apart from its important role in stabilizing the situation in Syria, it is a catalyst of talks in Geneva.” 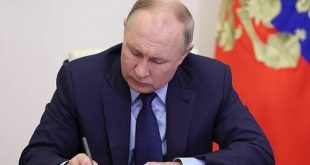