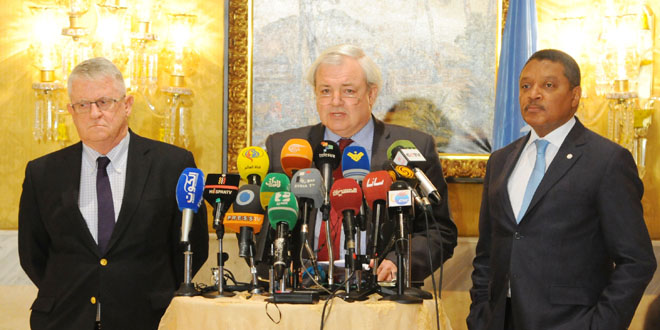 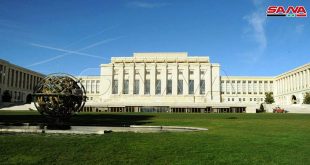 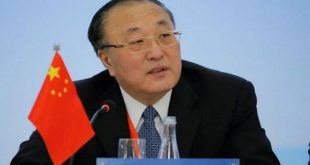 Damascus, SANA – United Nations Under-Secretary-General for Humanitarian Affairs and Emergency Relief Coordinator Stephen O’Brien stated that the UN and its partners have put the final touches on the 2016 humanitarian response plan in Syria, which has an estimated budget of USD 3.2 billion and aims to help 13.5 million Syrians.

At a press conference held on Monday at Dama Rose Hotel in Damascus, O’Brien said that there’s an urgent need for more funding to continue providing help to people, hoping that the international community will contribute generously at the London conference on Syria due to be held in February.

Regarding his talks with Syrian officials, the Under-Secretary hoped that these talks would result in tangible improvement on the ground, particularly regarding efforts to help people in besieged and hard-to-reach areas, praising the efforts exerted by the Syrian Arab Red Crescent.

He stressed the need to reach people in need in all areas, adding that the work carried out by the UN and its partners in Syria is carried out according to international law, without bias or politicization, and in an independent manner.

Regarding the agreement that was reached in al-Waer neighborhood in Homs city, O’Brien said the agreement will help deliver lifesaving aid to communities that hadn’t received such aid since January 2015.

This is the second visit by O’Brien to Syria since he was appointed Under-Secretary-General for Humanitarian Affairs. 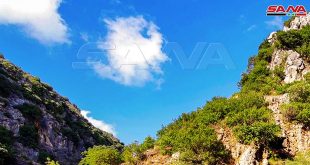