“Welcome Tartous” summer 2015 Festival kicks off in the coastal province 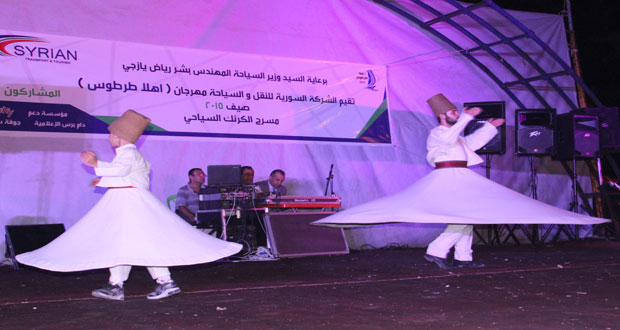 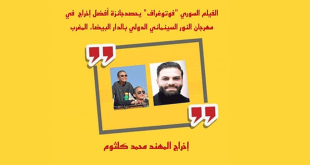 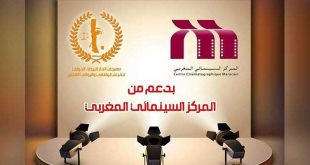 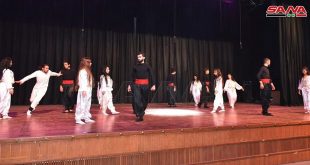 Tartous, SANA – Activities of “Welcome Tartous” summer 2015” Festival on the Seafront Corniche of Tartous city kicked off on Friday. The Festival is held by the Syrian Company for Transportation and Tourism with a big official and popular turnout.

Tourism Minister Bashir al-Yazigi said that the Festival includes activities for children, families and the youths, in addition to artistic and sport shows.

The Minister added that the coastal province enjoys all factors of tourism, pointing out that tourism is a profitable industry and there should be efforts for changing tourism into a societal culture. For his part, Tartous Governor Safwan Abu Saadi stressed that the homeland deserves to be offered endlessly.

Dr. Nasser Qeidaban, Director of the Syrian Company for Transportation and Tourism said that the Festival represents the will of life of the Syrians, clarifying that the Ministry of Tourism’s support to such festivals does not compensate the role of the civil society towards a sustainable tourism.

He said that the Company is establishing “Dreams Resort” to the south of Tartous and chalets gathering will be inaugurated next month, in addition to making beach tents with affordable prices. In the countryside of the Province, Soryana al-Dreikish Hotal is underway, Qeidaban said, stressing the Company’s keenness on supporting families of the martyrs out of the profits.
On the sidelines of the Festival, Souk al-Daia’a (the market of the Village) for handicrafts was opened containing 30 pavilions. 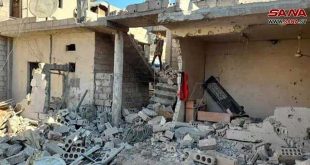