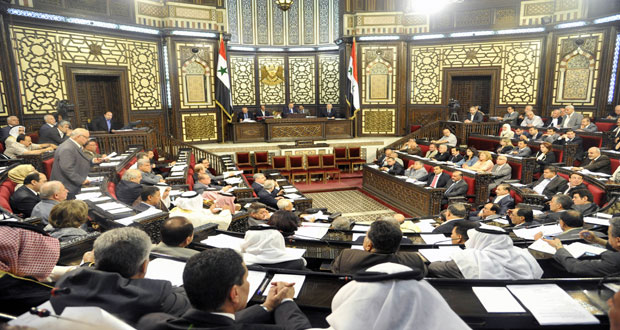 Damascus, SANA – The People’s Assembly discussed on Sunday the bill of the internal trade and consumer protection law.

The law aims at meeting the consumers’ needs of products and various services and guaranteeing their health safety, in addition to providing them with the information necessary to know their economic rights and responsibilities.

A number of MPs called for reviewing the economic policies adopted by previous governments, saying the “liberate approach” followed then has led to the increase in the prices of electricity, fuel and several other services.

They demanded enhancing the state’s interventional role through the external trade institutions to compete merchants who control the trade of basic materials in the market.

The MPs also called for ensuring that the new law be tightly enforced once it is approved, asking for increasing the number of market supervisors to prevent illegal price increases and monopoly. 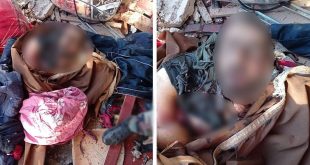