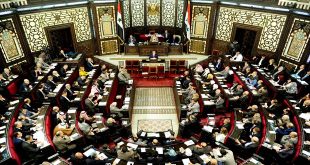 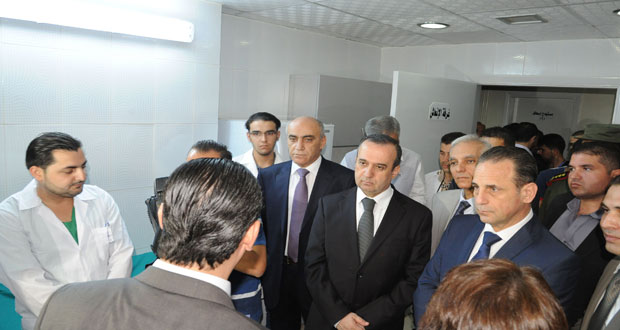 Geneva, SANA-Health Minister Dr. Nizar Yazigi urged the World Health Organisation (WHO) to visit the Syrian Golan to have a first-hand look into the bleak health conditions there due to Israeli measures.

Yazigi, who heads Syria’s delegation to the 68th session of the World Health Assembly at the United Nations headquarters in Geneva, painted a grim picture of the health conditions of the Syrians in Golan, citing the lack of health centers, clinics and first-aid centers in the Syrian villages there.

“There is no denying what the civilian residents in the occupied Syrian Golan are subjected to due to the practices of the Israeli occupation authorities, which has robbed them their right to health as guaranteed by international law,” the minister said, addressing the session.

The minister highlighted the Syrian government’s efforts for establishing health centers and a specialized hospital in the Golan supervised by the Syrian Arab Red Crescent, which he said are being rebuffed by Israeli authorities.

The minister called on the international organizations, particularly WHO to immediately interfere to inspect the health conditions in Golan and exert pressure on Israel to abide by international law and the relevant Geneva agreements.

He pointed out that Israel continues to admit Jabhat al-Nusra terrorists into its hospitals for treatment before pushing them again to re-enter Syria to commit more crimes against the Syrian people.