Wafa News Agency stated that the occupation forces stormed al-Dheisheh camp, south of the city, and they arrested three Palestinians.

On Monday, the occupation forces arrested dozens of Palestinians in separate areas of the West Bank. 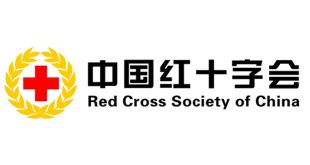 Beijing, SANA- The Red Cross Society of China (RCSC) has announced that it sent on …