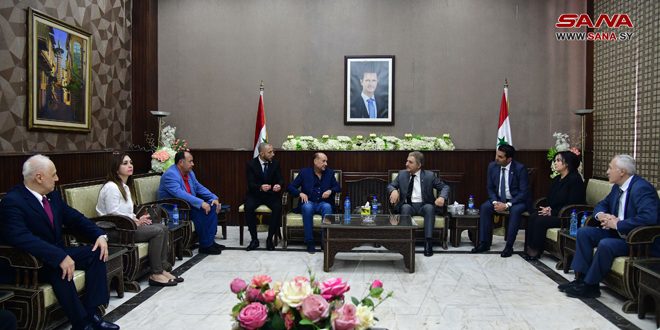 “The visit aims to strengthen and develop various aspects of relations between Paraguay and Syria in general, and the Senate of Paraguay and the People’s Assembly in Syria in particular,” Fernandez said in a press statement upon arrival at Jdeidet Yabous border crossing with Lebanon.

The delegation comprises the Senator and Chairman of the Committee on Foreign Relations in Paraguay, Juan Eudes Afara Maciel, the Paraguayan Ambassador in Beirut and the Chargé d Affairs of his country’s Embassy in Damascus, Fernando Agustin Parisi Moreno, and the Honorary Consul of Paraguay in Syria, Mohammad al -Qattan, and the Honorary Consul of Syria in Paraguay Moataz al-Khatib. 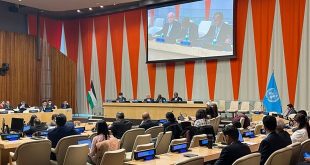