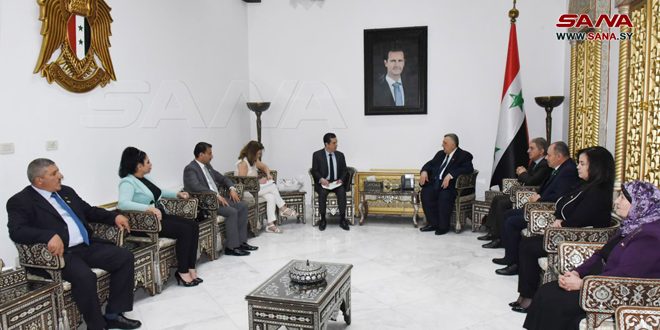 Sabbagh, who received Ambassador of Brazil to Syria, Fabio Vaz Pitaluga, hailed the latter’s efforts since his appointment as Ambassador in Syria to develop different aspects of cooperation between the two friendly states.

Sabbagh called on the Ambassador to convey the real situation of what Syria has been going through during the terrorist war on the country as well as the coercive measures imposed on it.

For his part, Ambassador Petaluga reaffirmed his country’s stance in support of Syria against terrorism, referring to the importance of boosting cooperation with Syria, particularly in the culture and parliamentary sides. 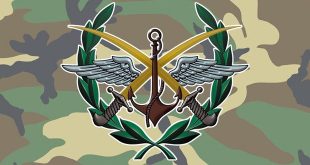 General Command: Recalling and Retention reserve officers of physicians, dentists and pharmacists to be ended as of September

Damascus, SANA- The General Command of the Army and Armed Forces will end the retention …