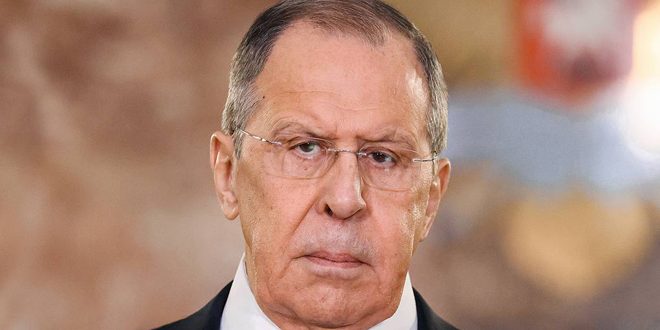 Minsk, SANA-The NATO summit in Madrid once again indicated that NATO member states expect unconditional obedience to their will from all states, Russian Foreign Minister Sergey Lavrov said during a joint press conference with his Belarusian counterpart Vladimir Makei Thursday.

“I believe that it is obvious to everyone what they expect. They do not shy away from talking about it, and they said it once again yesterday during the NATO summit in Madrid. They expect unconditional obedience from all states to their will, which reflects their egoistic interests – primarily, the US’ interests,” Lavrov said.

He underscored that the modern Europe, represented by the EU, is losing its independence or those signs of independence that it used to have, and completely submits to the positions, imposed by the US.

“Including in the area of economic sanctions, by rejecting Russian import, and by destroying logistical and financial chains that took decades to establish,” Lavrov added.

“If we look at the existing list of sanctions – it’s an interesting analysis, I recommend doing it – if you compare the sanctions imposed on Russia and Belarus by European states and those imposed by the US, basically, try to go easy on themselves and remain not too active in the areas that will seriously damage their economy,” the Foreign Minister said. “Still, they also get a negative effect from their actions, but Europe suffers much more.”

According to Lavrov, Washington seeks “not only to weaken Russia, but to also weaken the EU as a competitor to the US”. 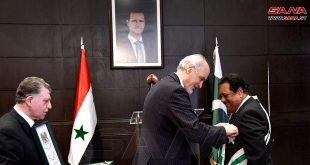