Mikdad underlines not to politicize the humanitarian action 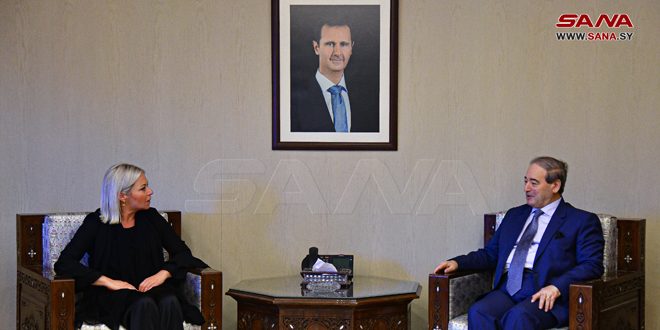 Damascus,SANA – Minister of Foreign Affairs and Expatriates, Faysal Mikdad, met Saturday with the Special Representative of the Secretary-General of the United Nations in Iraq Jeanine Plasschae and the accompanying delegation.

The two sides discussed means of cooperation and coordination between UN bodies and agencies ,and the Syrian government especially, the humanitarian aid and the conditions of the camps, particularly al-Houl Camp .

Mikdad underlined the need for humanitarian action not to be politicized.

He also emphasized the need for UN to coordinate with the Syrian government
to return the Syrian refugees in camps in other countries to their homeland.

For her part, Plasschaert thanked the Syrian cooperation regarding the closure of the camps, especially those located on the Syrian-Iraqi borders, and expressed her willingness to work in coordination with the Syrian and Iraqi governments to solve the problems of the Iraqi citizens, especially the children and women in al-Houl Camp. 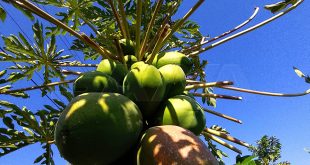