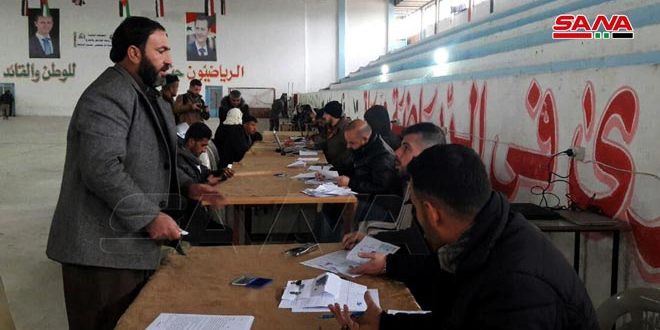 Deir Ezzor, SANA-The competent authorities have opened the settlement center at the Sport Hall in Deir Ezzor, as part of the comprehensive settlement in the province

For the second time, the competent authorities opened the settlement center at the Sport City, for those who were unable to reach there over the past weeks due to the obstacles put by QSD militia, according to SANA reporter.

Since the morning, scores of citizens have headed for the Sport City center to settle their status, the reporter added

On Tuesday, the work at the center of al-Shamityiah town has been finished as more than six thousand people joined the settlement process there. 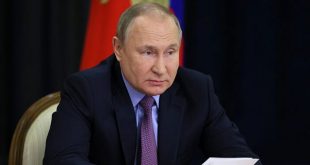 Joint work between Russia and Africa boosts security in the world, Putin says