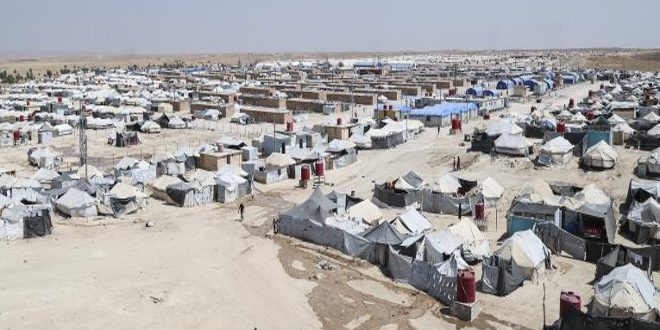 Local sources told SANA reporter that during the past hours, armed groups of the QSD militia stormed a number of sections in al-Hawl camp which is under the control of QSD, and kidnapped a number of residents, and taking them to unknown destination.

The US occupation forces, in cooperation with QSD militia, take thousands of people, who have been displaced due to terrorism, as hostages living in catastrophic conditions and lack of survival requirements, mainly water, medicine, food and security. 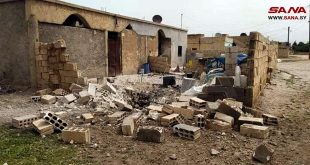