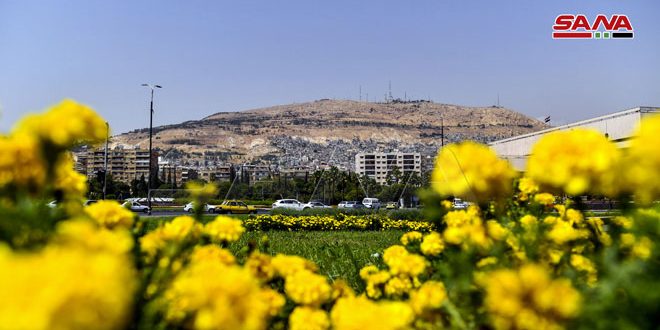 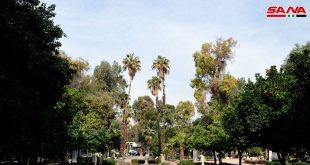 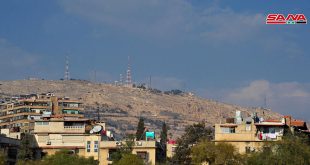 Damascus, SANA- Temperatures will slightly rise to become from 2 to 5 above average as the country is affected by a superficial low air pressure accompanied by a relatively wet southeastern air currents in the upper layers of the atmosphere

The skies will be clear to partly cloudy in general, while the weather will be cloudy over the coastal, northern and al-Jazeera regions, with a little chance for showers, according to the Meteorology Department.

Over the past hours, different amounts of rainfalls were registered in a number of provinces as follows: Lattakia 45mm and Idleb 15mm.