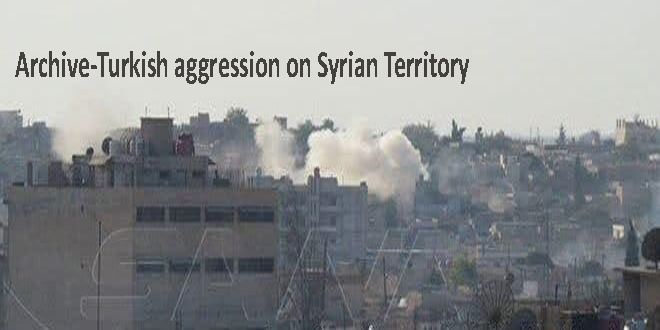 The sources noted to the miserable and inhumane living conditions in the village as a result of the continuous shelling of the village by the Turkish occupation forces and their mercenaries that forced several families to flee the area.