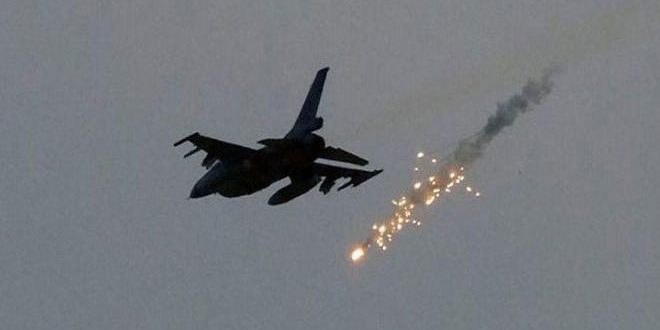 Beijing, SANA- China called on the United States to compensate families of victims who were killed in a US forces’ attacks on Syrian territory under the pretext of fighting terrorism, condemning Washington’s interference in the affairs of other countries, including Syria.

Xinkhua News Agency quoted spokesman of the Chinese Ministry of National Defense, Wu Qian, commenting on an American raid launched in 2019 in Syria that killed civilians, including women and children, as saying that the US should compensate the families of Syrian victims in an air strike by the US Armed Forces, as well as bringing those responsible to justice.

The Chinese spokesman added that Syrians’ lives are also important, stressing that through this attack, the US side has shown its arrogance, hypocrisy and double standards on human rights issues. 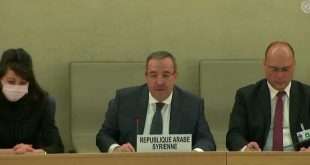