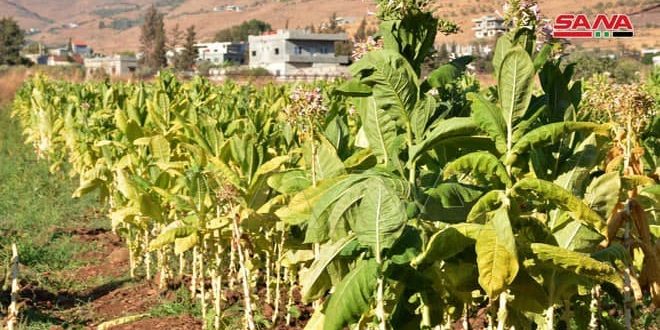 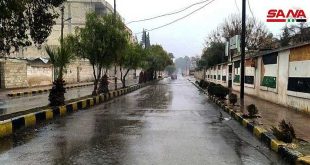 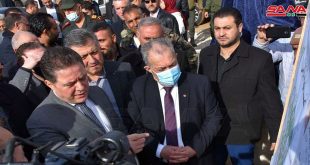 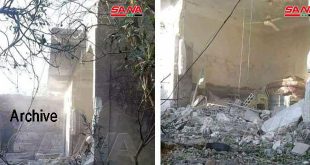 Hama, SANA- Farmers of al-Ghab area in Hama province have finished harvesting the tobacco crop for the current agricultural season.

The production of the current season amounted to about 1,734 tons, including 1,504 tons and 150 kg of Virginia tobacco, 237 tons and 500 kg of Burley tobacco, according to Abdurrahman Badi’a Fadil, Head of the Tobacco Agriculture Department in al-Ghab area.

Fadil added that the tobacco cultivation has witnessed a significant increase in recent years, as the cultivated area has reached 10,000 dunums during the current season. 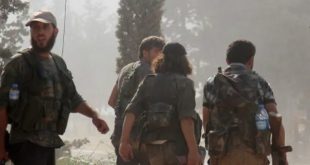