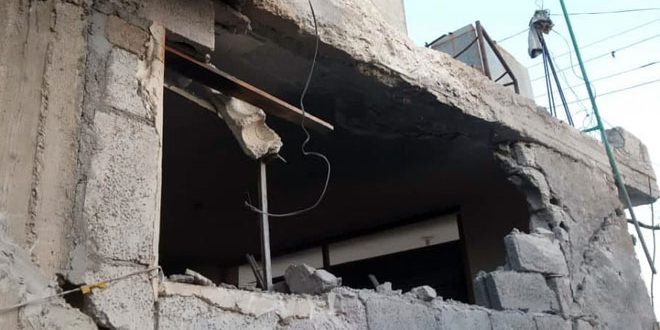 Aleppo, SANA- Two civilians were wounded on Wednesday as terrorist organizations attacked residential neighborhoods in the town of Nubl in the northern countryside of Aleppo with  a rocket shell.

SANA reporter in Aleppo said that Turkish occupation-backed terrorists fired a rocket shell on a house in the town of Nubl in the northern countryside, wounding two civilians and causing big  material damage to the house and to public and private properties.

Last Thursday, two children and a woman were injured when terrorists attacked the homes and properties in the village of Sheikh Issa in the northern countryside of Aleppo. 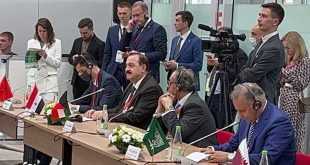