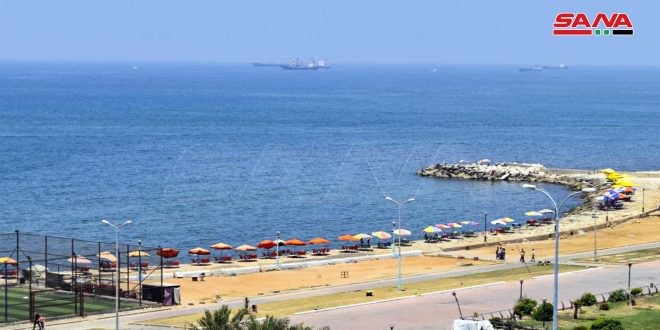 Damascus, SANA- Temperatures will remain from 1 to 3 degrees above average as the country is affected by a weak Indian seasonal low air pressure accompanied by southwestern air currents in the upper layers of the atmosphere.

Meteorology Department expected in its Tuesday bulletin that the weather will be relatively hot and the skies will be clear in general with some scattered clouds while the weather will be misty in the eastern, al-Jazeera and al-Badia “semi-desert” regions. 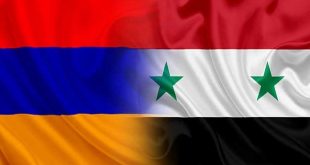 Damascus, SANA-Armenia celebrates on Tuesday the 30th anniversary of its independence at a time when …