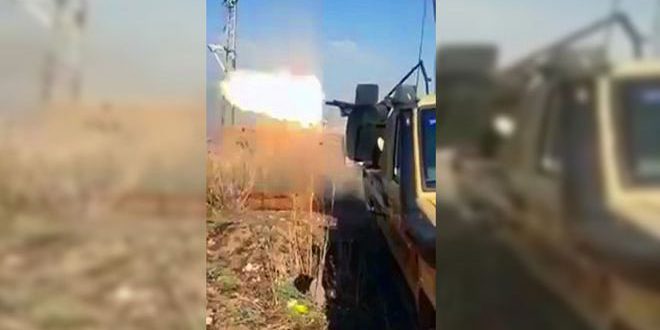 Aleppo, SANA – At least 5 Turkish occupation forces and their mercenaries were killed and injured in Afrin city in Aleppo northwestern countryside.

local sources told SANA reporter that a group of Turkish occupation forces and their terrorist mercenaries came under fire in villages of Gilberry and Brad in Afrin countryside.

One Turkish soldier and two mercenaries were killed in the act, in addition to injuring two others.

In Hasaka, local sources told SANA reporter that a group of Turkish occupation terrorists kidnapped a civilian in the village of Tal Karabit, west of Tal Tamir, and looted 200 sheep owned by the locals.

Meanwhile, local sources in Hasaka countryside told SANA reporter that fierce clashes with various types of heavy weapons were carried on among the groups of Turkish occupation mercenaries in villages of Rashidiya and Qasimya in Tal Tamir western countryside.

The sources pointed out that the clashes ended with the killing of a number of the mercenaries. 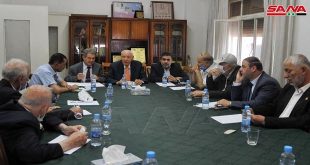