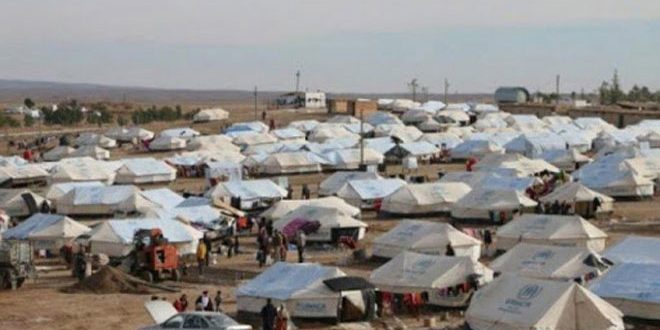 Hasaka, SANA- The bodies of three civilians were found in al-Hawl Camp in which Washington is detaining tens of thousands of displaced Syrians through terrorist groups supported by it in Hasaka countryside.

Local sources told SANA reporter that the bodies are belong to a child and two women, indicating that they were shot.