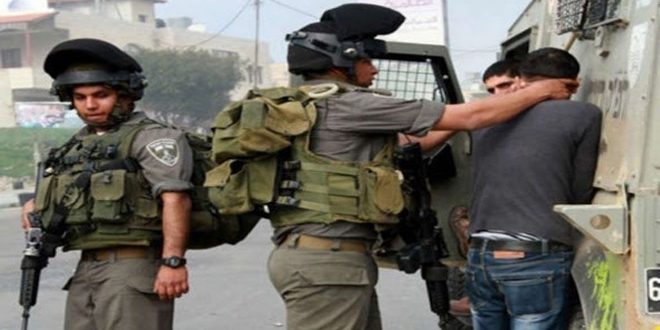 Wafa news agency said that the occupation forces stormed into Sawahira al-Sharqiya town, arrested the mother of the martyr who was killed on Monday at one of the doors of al-Aqsa mosque and two of his brothers.

Earlier , A Palestinian was martyred  by  fires of  the Israeli occupation forces near Bab Hatta, which is one of  Al-Aqsa Mosque doors  in the  occupied Jerusalem. 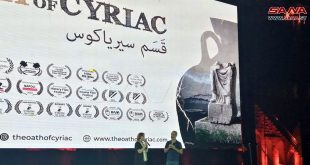