546,000 hectares of wheat and barley harvested in Hasaka 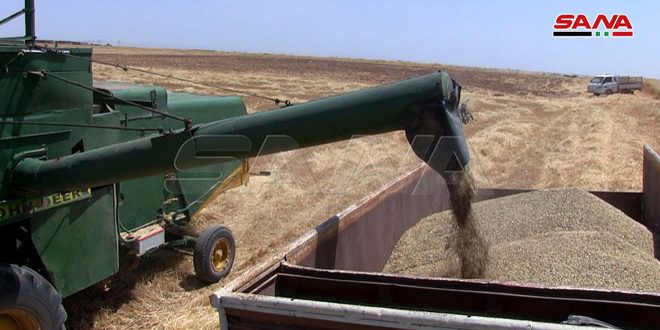 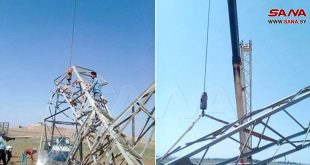 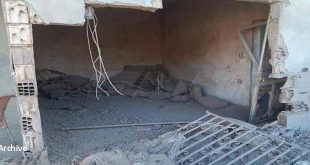 Hasaka, SANA – The areas which have been harvested from wheat and barley crops in Hasaka province since last week until today reached 546,000 hectares.

The director of the Hasaka Agriculture Department Rajeb Salamah told SANA reporter that harvesting the two crops is ongoing at an accelerated pace by the farmers in light of the increasing the number of harvesters which reached 1,040, expecting the entire barley crop in the province will be fully harvested during the next ten days, and wheat in the beginning of the next month.

He noted that the total of the cultivated areas with wheat and barley in Hasaka province for the current season are approximately 950,000 hectares.