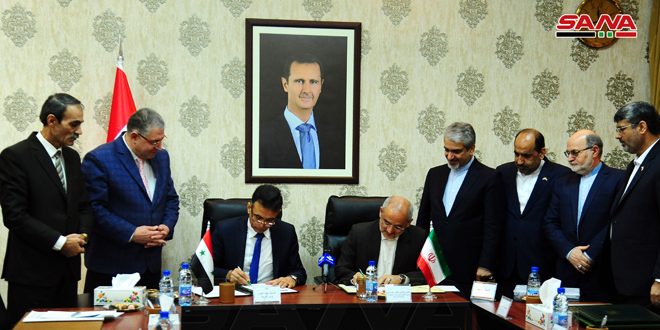 Damascus, SANA- Syrian and Iranian Ministries of Education signed on Thursday a Memo of Understanding (MoU) on exchanging expertise and experiences in the scientific and educational fields, as well as in providing technical and engineering services and rehabilitating schools in a way that contributes to developing the educational process in the two countries. 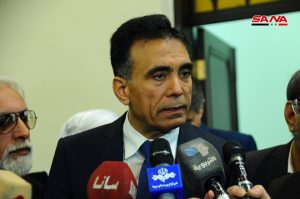 Education Minister Imad al-Azab, who signed the MoU on the Syrian side, told journalists in a statement that the signature of the Memo is a step in the right direction for rehabilitating and developing the capacity of teachers, exchanging expertise and rehabilitating schools and supporting the educational process by the two countries.

He indicated that a technical and vocational delegation will meet the invitation of the Iranian side to put the executive steps of the Memo.

In a similar statement, Iranian Minister of Education Mohsen Hajimirzaei, who signed the MoU on the Iranian side, stressed the importance of enhancing cooperation between the two countries in all educational fields, expressing hope that the MoU will be put into effect as soon as possible for the interests of the two countries. 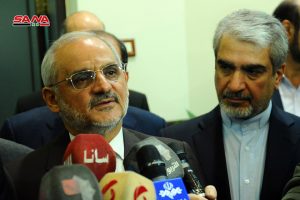 He stressed the importance of including the Persian language in the Syrian educational system in order to strengthen the prospects of joint cooperation. 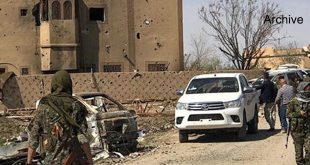 Deir Ezzor, SANA –Two QSD militants were killed Friday in an attack carried out by …