UNHCR: Turkish aggression against Syria causes displacement of tens of thousands of civilians 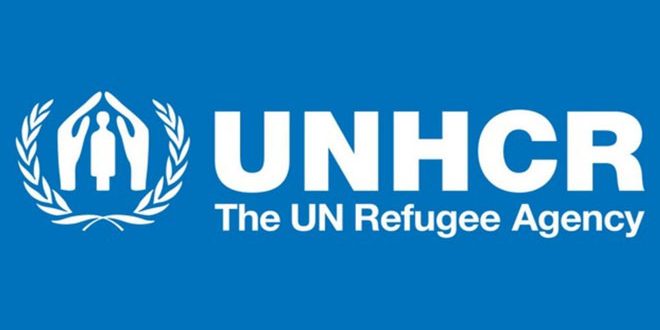 UN, SANA-  The United Nations High Commission for Refugees (UNHCR) stressed Thursday that the Turkish aggression against the Syrian territories caused the displacement of tens of thousands of civilians who were forced to leave their homes to the safe areas.

In a statement, the UNHCR said that the Turkish aggression against the Syrian lands forced  tens of thousands of civilians to leave their homes and flee to the safe areas, while  hundreds of thousands are still under risk.

The Commission added that “civilians and civil infrastructure must not be a target.” 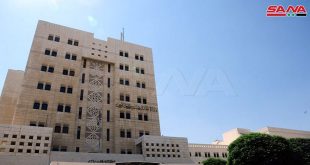