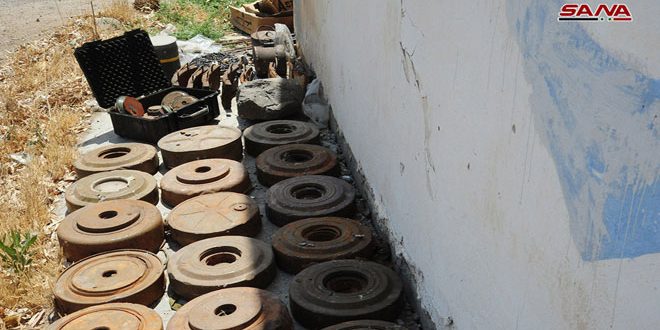 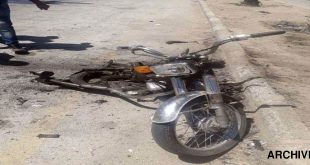 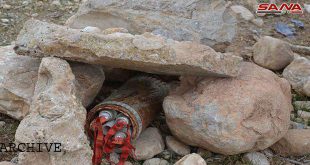 Damascus Countryside, SANA – A child was martyred on Saturday when a landmine left behind by terrorists exploded in the surroundings of al-Jebbeh village in the Western Qalamoun area.

A source at Damascus Countryside said that a landmine went off while a seven year-old child was herding sheep in the in the surroundings of al-Jebbeh village in Yabroud area in Western Qalamoun, claiming his life. 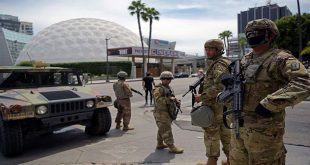 More protests sweep Washington, US army sends hundreds of its troops to quell them

Washington, SANA- Undeterred by the curfew, tens of thousands of streamed back into the streets …