Putin : Russia doesn’t bargain on its allies and principles 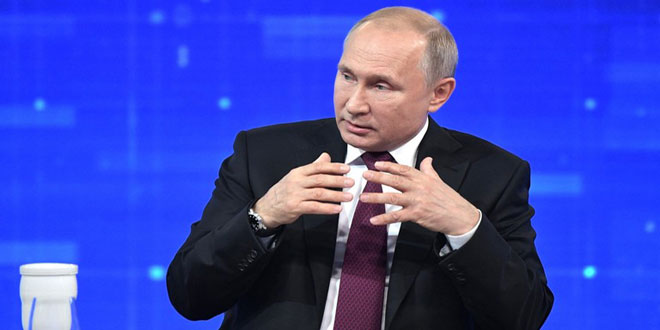 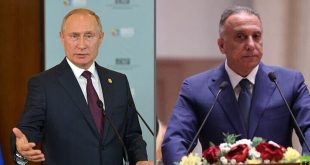 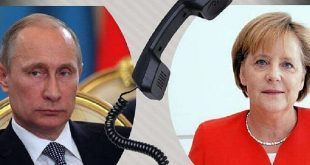 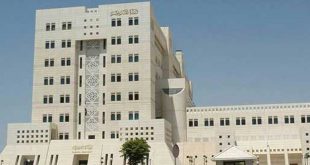 FM: Operations of Syrian army and its allies in Aleppo, Idleb will not stop until terrorism eradicated

Moscow, SANA- Russian President Vladimir Putin said that Russia does not bargain on its allies and its principles.

Answering a question regarding the possibility of holding a bargain between Russia and US on Syria, Putin said that “We do not bargain on our allies, interests, and principles,” pointing out to the possibility to hold talks with the parties interested in settling the crisis in Syria regarding to some related issues.

Putin pointed out that a solution to the crisis in Syria must be found through joint efforts of all interested partners, including the United States.