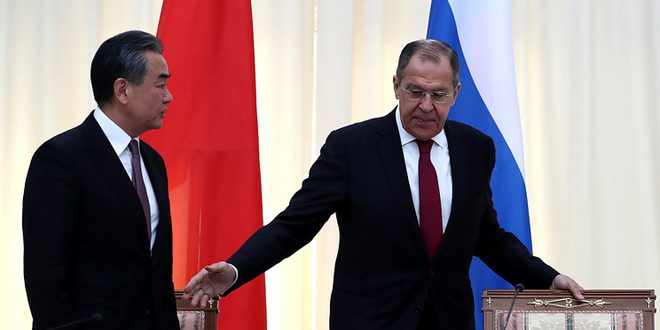 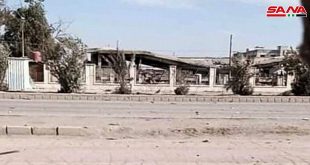 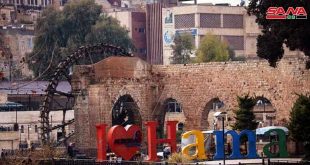 Sochi, SANA-Russian Foreign Minister Sergey Lavrov and his Chinese counterpart Wang Yi reaffirmed the necessity of maintaining Syria’s territorial integrity, sovereignty and the continuation of combating terrorism on its territory.

“Our countries, China and Russia, agree to the need for keeping Syria’s territorial integrity and independence according to UNSC resolution No.2254 and going on in the war against terrorism to restore stability to all areas and pave the way for reconstruction process,” Lavrov said at a press conference with Wang Yi in Sochi.

UN Resolution No.2254 stipulates the Syrians are the only ones who determine the future of their country without any foreign intervention. 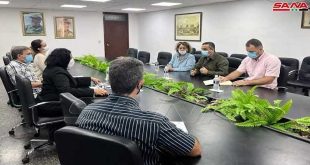 Havana, SANA- Syria and Cuba have discussed means of enhancing bilateral cooperation in the domain …