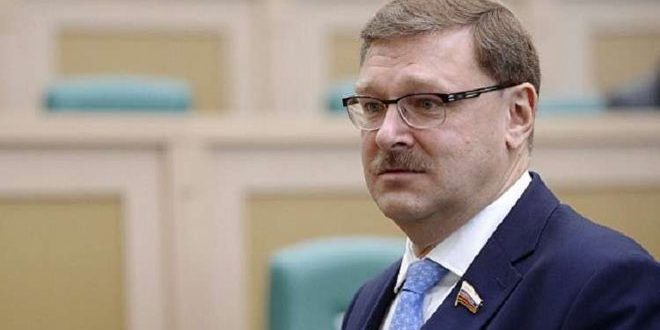 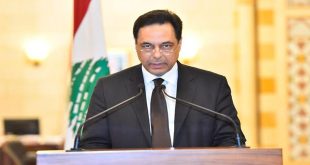 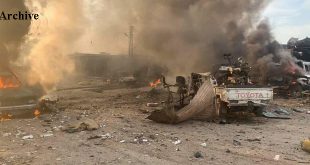 Astana, SANA-Chairman of Foreign Affairs Committee at the Russian Federation Council Konstantin Kosachev affirmed on Thursday that Astana process on Syria will remain the active platform to reach a solution to the crisis in Syria.

Kosachev said during a meeting between a delegation of Federation Council and members of Kazakh Senate Council in the Kazakh capital  that Astana has offered an active platform to settle the crisis in Syria and gather” the different stances.”

Eleven meetings in the formula of Astana have been held, one of them was held in the Russian city of Sochi. All of them affirmed commitment to Syria sovereignty, independence and territorial integrity. 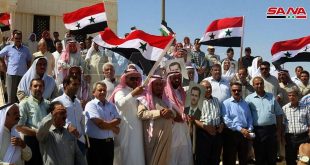 Raqqa , SANA – Citizens of the tribes who are living in Sabkha area in …