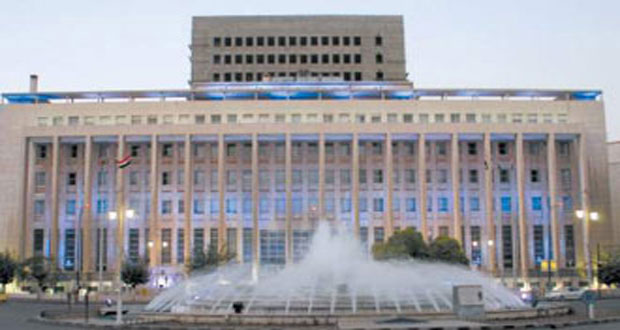 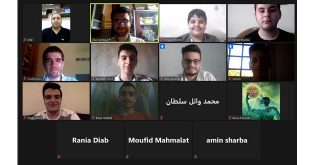 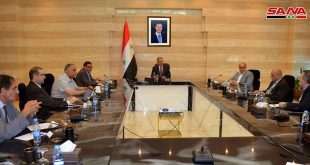 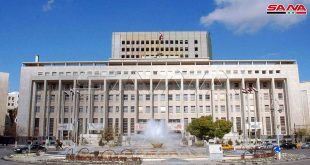 Damascus, SANA – The Central Bank of Syria (CBS) held an intervention session on Tuesday as part of its efforts to stabilize the SYP exchange rate.

CBS Governor Adib Mayyaleh that intervention will continue by providing large sums of foreign currency in the market along with a number of other conventional and unconventional steps, including funding imports, in order to stabilize exchange rates and prevent speculators from manipulating prices.

Earlier on Tuesday, the CBS issued a decision containing regulations stipulating for exporters of processed and worked precious metals to pledge to bring back an equal amount of the raw materials used in the exported items to Syria.

As per this decision, the sides that export any jewelry made of gold, platinum, or silver as well as ingots to procure an equal amount of the raw metals used in the production process.

This decision has provisions allowing transporting jewelry abroad to show in exhibitions and then return it as long as a security deposit is paid beforehand. 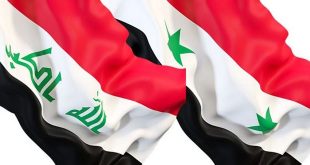 Damascus, SANA- The Ministry of Economy and Foreign Trade today issued a decision establishing the …