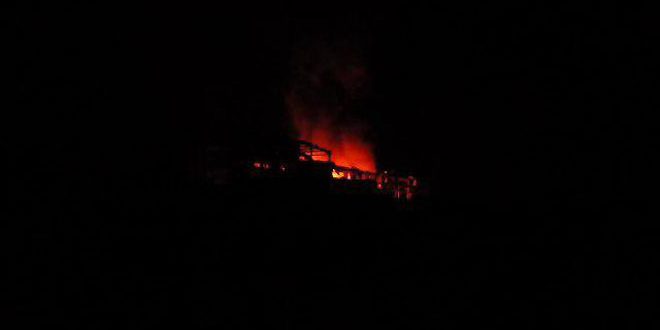 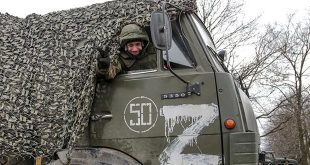 Lattakia, SANA-A military source announced on Monday that air defense system intercepted hostile missiles coming from the sea into Lattakia city and confronted a number of them before reaching their targets.

Earlier, SANA reporter said that an aggression on Lattakia has targeted the Technical Industries’ establishment, adding that the air defenses intercepted and downed a number of the missiles.

2018-09-17
m.eyon
Share
Previous Military source: Air defense system intercepts hostile missiles coming from the sea into Lattakia city, confronts a number of them before reaching their targets
Next Army liberates areas of al-Rashwanyia, al-Tarayem and al-Nayarieh in depth of Syrian Badyia

DONETSK, Ukrainian troops shelled the territory of the Donetsk People’s Republic 24 times in the …