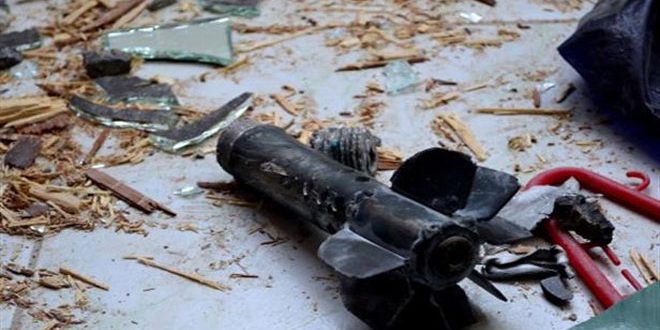 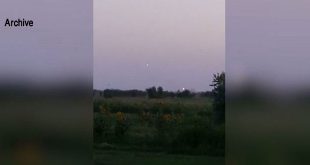 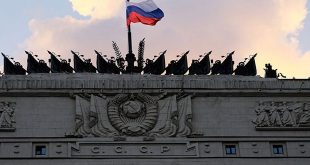 Homs, SANA – Armed groups targeted residential buildings adjacent to Talbiseh area, in a new breach for the de-escalation zone agreement to the north of Homs city.

SANA’s reporter said that armed groups positioned in the town of Talbiseh shelled on Sunday afternoon the towns of al-Nejme and al-Mukhtariyah with rocket shells and mortar rounds, injuring two civilians and causing significant material damage to a number of houses and agricultural crops.

He added that Syrian Arab Army units responded to the breach by launching precision strikes on the areas used to fire the rocket shells in the town of Talbiseh, which resulted in the destruction of a number of rocket launchers and inflicted heavy losses upon the armed groups.