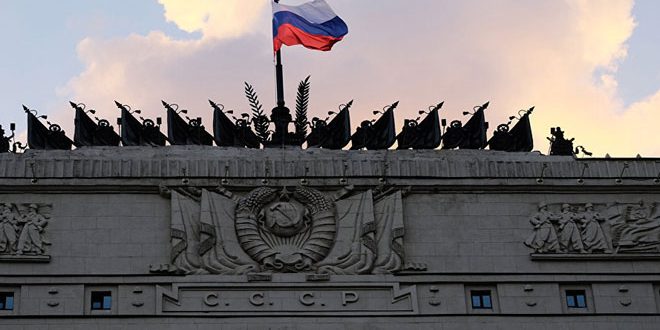 Moscow, SANA- The Russian Defense Ministry announced that the terrorist organizations deployed in the de-escalation zone of Idleb carried out nine attacks during the past 24 hours. 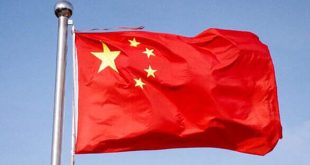 Beijing, SANA-China has expressed its readiness to send urgent humanitarian assistance to Syria to face …