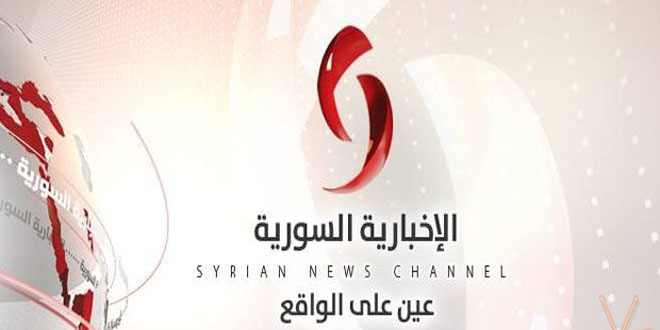 Deir Ezzor, SANA – Syrian al-Ikhbariya news channel reporter Ahmad al-Hamdoush and an interpreter working for one of the Russian channels were injured by ISIS gunfire in the eastern Deir Ezzor province.

SANA reporter in Deir Ezzor said al-Hamdoush and the interpreter were slightly injured as they were covering the operations of the Syrian Arab Army against ISIS in al-Maqaber (graveyards) area in the surroundings of the city of Deir Ezzor.

The reporter added that al-Hamdoush suffered injuries to his leg and that he is now in a stable condition after he was rushed to one of the army’s field hospitals for treatment.