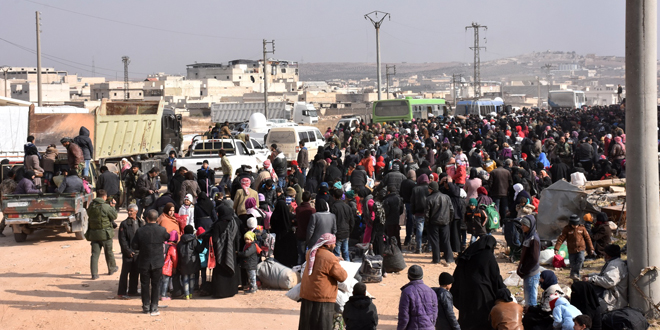 Aleppo, SANA – Large numbers of locals who were besieged by terrorists managed to exit the eastern neighborhoods of Aleppo city on Tuesday. SANA’s correspondent quoted a source at Aleppo Governorate as saying that thousands of families managed to exit the eastern neighborhoods, and Syrian Arab Army personnel are receiving them and transporting them to safety, while the authorities at the Governorate are securing the needs for providing temporary residence to those families.

On Monday, army units secured the exit of thousands of locals from the eastern neighborhoods, most of them women and children, transporting them to temporary housing centers, all while the army continues to carry out precise operations to clear the eastern neighborhoods of terrorists in a manner that preserves the lives of civilians and helps evacuate them.

So far, the Syrian Arab Army has restored security and stability to the areas of the Scientific Research Housings, al-Haidariye, al-Sakhour, al-Inzarat, al-Sheikh Khedr, Jabal Badro, and al-Halk in Aleppo city. 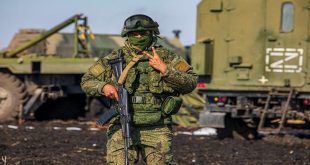