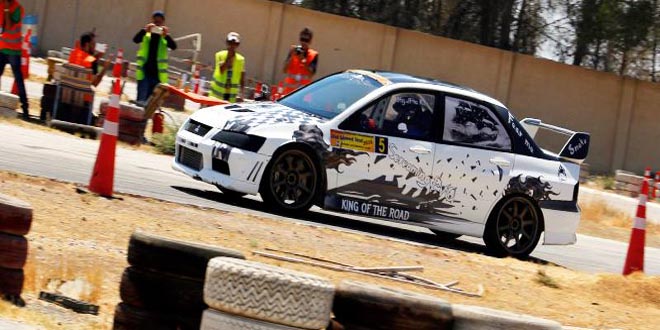 Damascus, SANA – The Syrian Automobile Club (SAC) honored at the end of the season the Syrian champions of speed test rallies that were held on three levels and witnessed heavy competition in all categories.

Awards were handed to the top three drivers in the overall rankings of the championship in the categories of sports production, commercial production and racing.

The defending champion Ahmad Hamsho won the title of Syrian Speed Test Championship for the second season in a row, after facing strong competition from Mohammed Kreizan, who came second, followed by Ahmad Kreizan who won the third place.

Chairman of the SAC Walid Shaaban hailed the progress of motorsport in Syria achieved during the past few years, and expressed his thanks to those who contributed to this progress and congratulated the winners. He pointed out that the SAC has also been  involved in carrying out humanitarian and  social initiatives such as providing food packages,clothes and medical aid to needy people, in addition to providing Iftar meals during Ramadan to more than ten thousand persons. 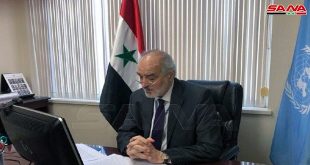 Al-Jaafari: The West distorts scientific facts, fabricates lies regarding chemical file in Syria, this file must be closed