Putin: The Syrian army is capable of continuing offensives against terrorists 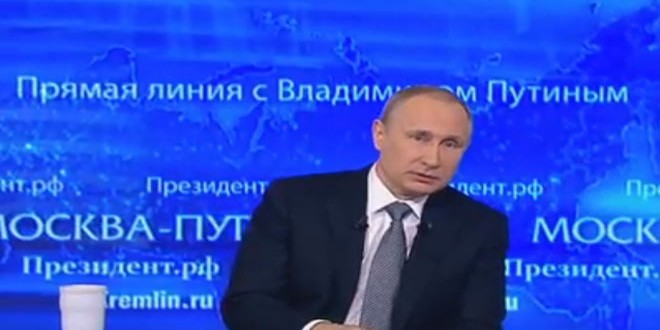 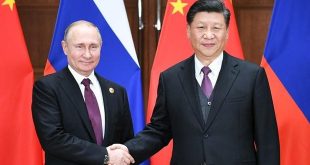 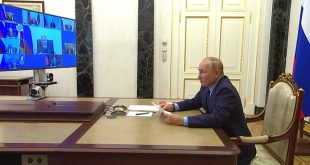 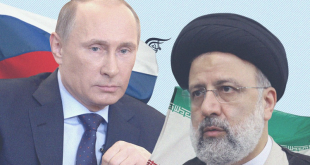 Putin will certainly visit Iran, but exact dates are not yet known — spokesman

Moscow, SANA – Russian President Vladimir Putin said on Thursday the Syrian army is capable of carrying out offensive operations against terrorists and liberating territory in spite of the withdrawal of Russian forces from the Syria.

During the annual televised Q&A session officially known as “The Direct Line with Vladimir Putin”, the Russian President pointed out that though Russia withdrew the main part of the aviation task force from Syria, “we left the Syrian army in such condition that it is capable of carrying out offensive operations with support of remaining
forces.

“After the withdrawal of our forces, Syrian army liberated Palmyra and the number of towns that joined ceasefire has grown.”

Putin hoped that the cessation of hostilities agreement will lead not only to appeasement, but to a political settlement as well.

“We hope that reconciliation of armed forces will not lead to appeasement, but political process will. They should reach an agreement, sit down at the negotiations table, adopt a constitution, hold election on the basis of this constitution and thus overcome the crisis,” he said.

In his comments about what is going on in Aleppo, Putin made it clear that Russia is closely watching the situation there and will do everything to prevent its worsening.

He explained that the terrorist groups fighting in Aleppo, that include the so-called “armed opposition” operating along with Jabhat al-Nusra, are attempting to “improve their posture”, while the Syrian troops “do not need to improve their positions.”