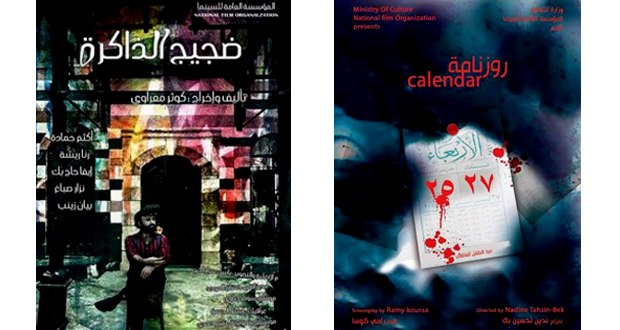 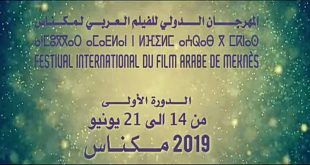 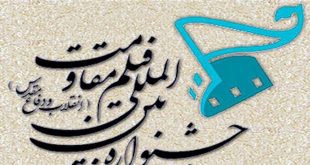 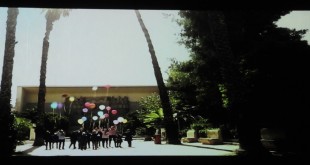 Damascus, SANA – The two Syrian short films “Noise of the Memory” and Calendar won the best director award and the Special Jury Award of al-Muthanna Days Festival for Short Films, which wrapped up its activities in Iraq.

The two films, produced by General Establishment of Cinema, came within the framework of Youth Supporting Program.

Ma’arawi said in a statement that the festival is a window for exchanging the cinematic views, dreams and concerns among the Arab youths.

The “Noise of the Memory” narrates the story of a girl named Suad who retrieves her bitter childhood at her home. the film portrayed the permanent violence and discord prevail between her parents in addition to the state of denial which her father is showing towards her while she was a young girl and the change of his stance when she has grown up.

Meanwhile, the “Calendar” film highlights that the war against Syria has no limited offenses as it targeted innocent civilians wherever they are. It also tells stories of those who died in the form of flashes on the news bulletins.

The Festival was organized in al-Samawah City in al-Muthanna province in Iraq with participation of 48 Arab films. “Cotton” Film won the Grand prize of the festival for director Loae Fadel from Iraq.