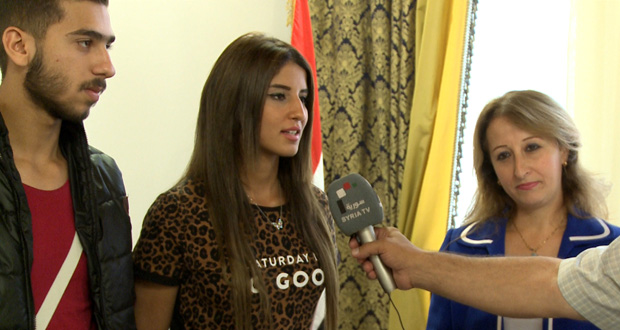 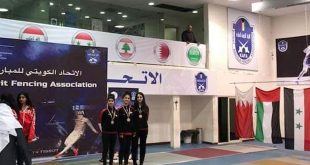 Moscow, SANA – Syrian fencers Najlaa al-Sharki al-Awad and Homam Helwani earned spots in the world ranking of the International Fencing Federation after participating in the World Championship which took place in Moscow.

Talking to SANA’s correspondent in Moscow, the athletes said that this was the first participation of the Syrian national fencing team in a championship on this level, and that they will double their efforts to qualify for the Olympics and achieve good results in international events, adding that participating in the Championship was essential in terms of acquiring experience and skills.

In turn, head of the team Olfat al-Lotfi said that the team members will be preparing for the Rio 2016 Olympics, expressing determination to achieve good results, while the team’s coach Haitham Habbash noted that the results achieved by Syrian athletes in the Championship were good given the fact that they haven’t been fencing for very long, noting that Najlaa al-Sharki al-Awad is ranked second in Arab championships. 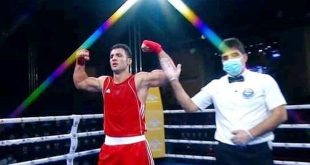 Moscow, SANA –Syrian boxer, Alaa Ghouson, has qualified for the semi- final of the World …