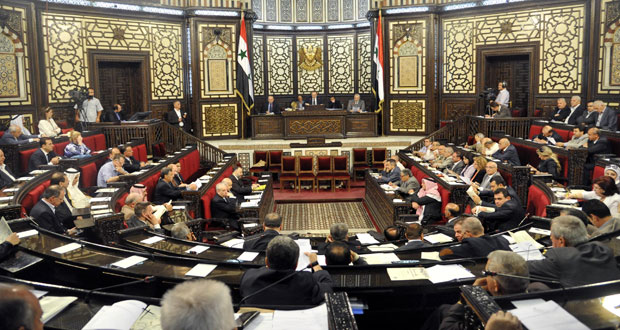 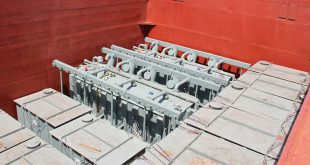 Damascus, SANA – The People’s Assembly approved the draft law of ratifying the 2nd Iranian credit line agreement signed on May 19th this year by the Syrian Commercial Bank and the Export Development Bank of Iran.

The deal is worth USD 1 billion and aims at funding imports of goods and commodities and implementing projects.

The Parliament also approved the draft law allowing Finance Minister to give loans from the funds of the treasury for cover necessary and emergency expenses, upon a decision by the Prime Minister and according to the Economic Committee proposal.

Minister of Finance Ismail Ismail said this law took into consideration the difficulties from which some economic establishments and administrations have suffered under the exceptional circumstances in the country. 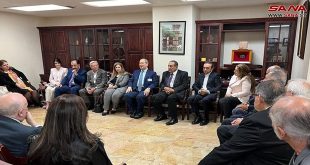