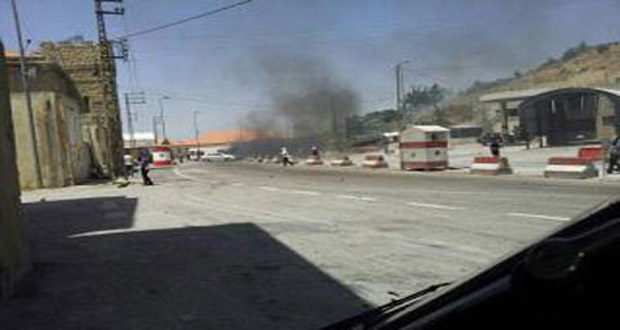 The blast, caused by a car bomb, hit an area between two checkpoints for the Lebanese security forces and army.

The Lebanese national news agency said a suicide bomber blew himself up on his way fleeing Beirut towards Beqaa, causing fire to erupt in the site.

Chief of the Lebanese General Security Maj. Gen. Abbas Ibrahim said the explosion took place only moments after he passed the site driving his car, stressing that he was not hurt. 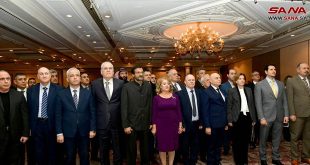 Reception on the occasion of the 74th Indian Republic Day

Damascus,SANA-The Indian Embassy in Damascus held on Thursday evening a reception on the occasion of …