Patriarch Younan: The Orient that gave birth to civilizations deserves to live free from terrorism 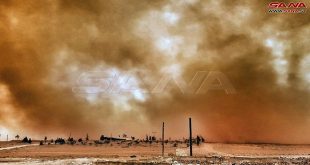 Hama, SANA – Patriarch of Antioch for the Syriac Catholic Church Mar Ignatius Joseph III Younan on Wednesday said that the Orient that has introduced civilization to the entire world has the right to live free from terrorism.

“We in Syria have to keep praying to get this country back on its feet again…to return an example of fraternity and amity,” he said.

In turn, Hama governor said Hama will remain a model of co-existence and amity among all the Syrians.
Patriarch Younan visited Mar Youserf Church, Saad bin Abi Waqqas Mosque and the monument of the Unknown Soldier, hailing the sacrifices made by the Syrian army in defense of the homeland. 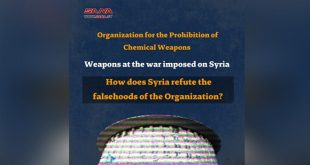