Russia: An eight-year prison sentence for a person involved in financing terrorists in Syria 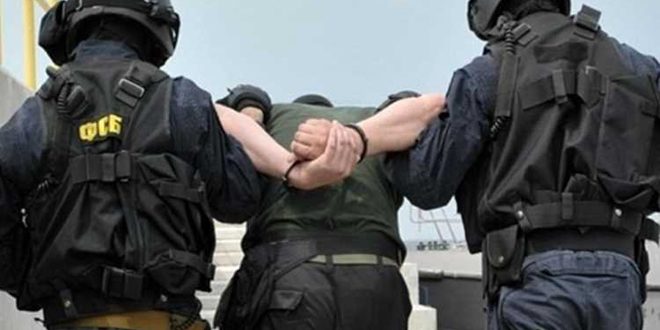 Moscow, SANA- A Russian military court issued Today an eight-year sentence for a person involved in financing terrorists in Syria.

The Public Relations Center of the Russian Federal Security Service said that a court in the 2nd Western Military District sentenced a Central Asian citizen accused of the crime of aiding in terrorist activities and organizing a channel to finance the so-called “Al-Tawhid wal-Jihad Brigade” in Syria to 8 years in prison according to the penal code of the Russian Federation.

The center added that the ruling took effect as soon as it was issued, as the convict will serve his sentence in prison.