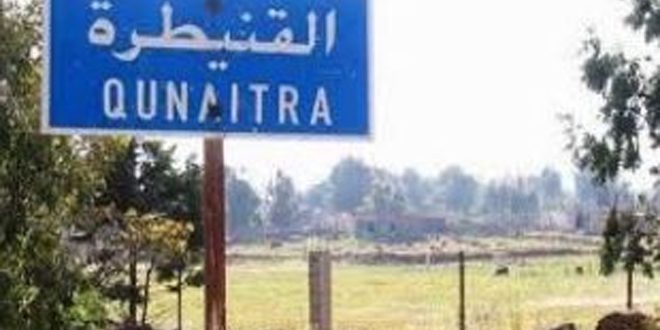 Quneitra, SANA- One civilian was martyred in an Israeli rocket aggression on al-Marj region, west of Hadar in Quneitra countryside.

SANA reporter said a young man was killed near his house in al-Marj region as Israeli enemy targeted him with a rocket launched from one site of the occupation in the occupied Golan. 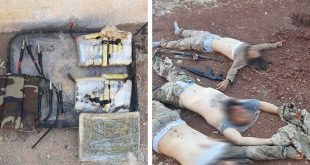