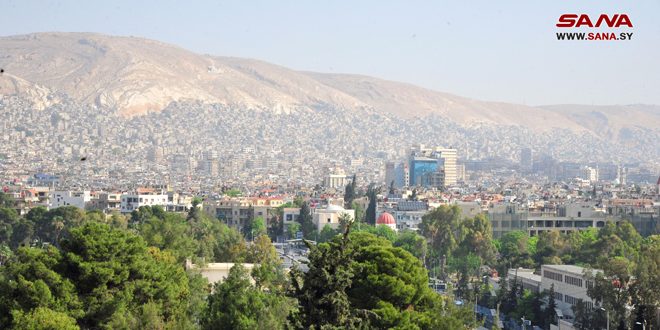 Meteorology Department expected in its Friday bulletin that the weather will be clear in general with sporadic clouds, while it will be hot, misty and dusty in the eastern, southeastern and al-Jazaera regions.

The bulletin added that the wind will be easterly with a low speed, with active gusts of speed exceeding 55 km per hour on the eastern and al-Jazeera regions, meanwhile it will be western to southwesterly in the rest of the regions, while the sea waves will be low in height. 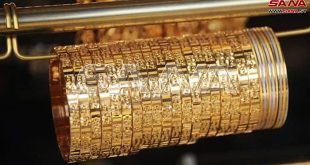