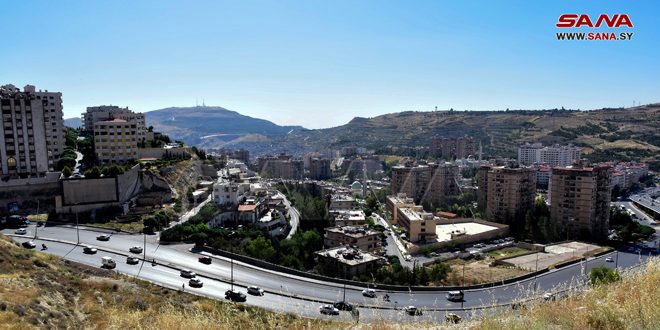 Damascus, SANA- Temperatures will slightly rise to become above average as the country is affected by a high air pressure in all parts of atmosphere.

The skies will be clear to partly cloudy in general, meanwhile the weather will be misty in the eastern and al-Badia regions, Meteorology Department said in Friday bulletin.

The wind will be westerly to northwesterly with a low to a moderate speed, while the sea waves will be low to medium in height.