Temperatures below average, rains expected over some regions 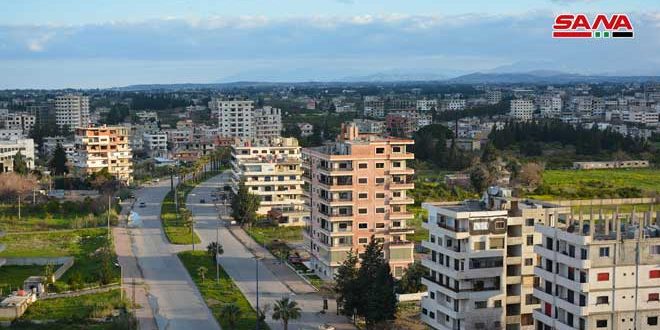 Damascus, SANA- Temperatures will remain from 2 to 4 degress below average as the country is affected by a superficial low air pressure accompanied by western air currents in the upper layers of the atmosphere.

The Meteorology Department expected in its Friday bulletin that the sky will be partly cloudy in general, rain showers are expected over the coastal and southern regions, warning against the formation of frost and fog on the mountainous heights.

The winds will be western to southwesterly of moderate speed with active gusts, while the sea waves will be low in amplitude.

Meteorology Department Temperatures 2022-03-04
nisreen
Share
Previous Lattakia on Friday 4-3-2022
Next Al-Jaafari: Western propaganda against Russia is identical to that made against Syria